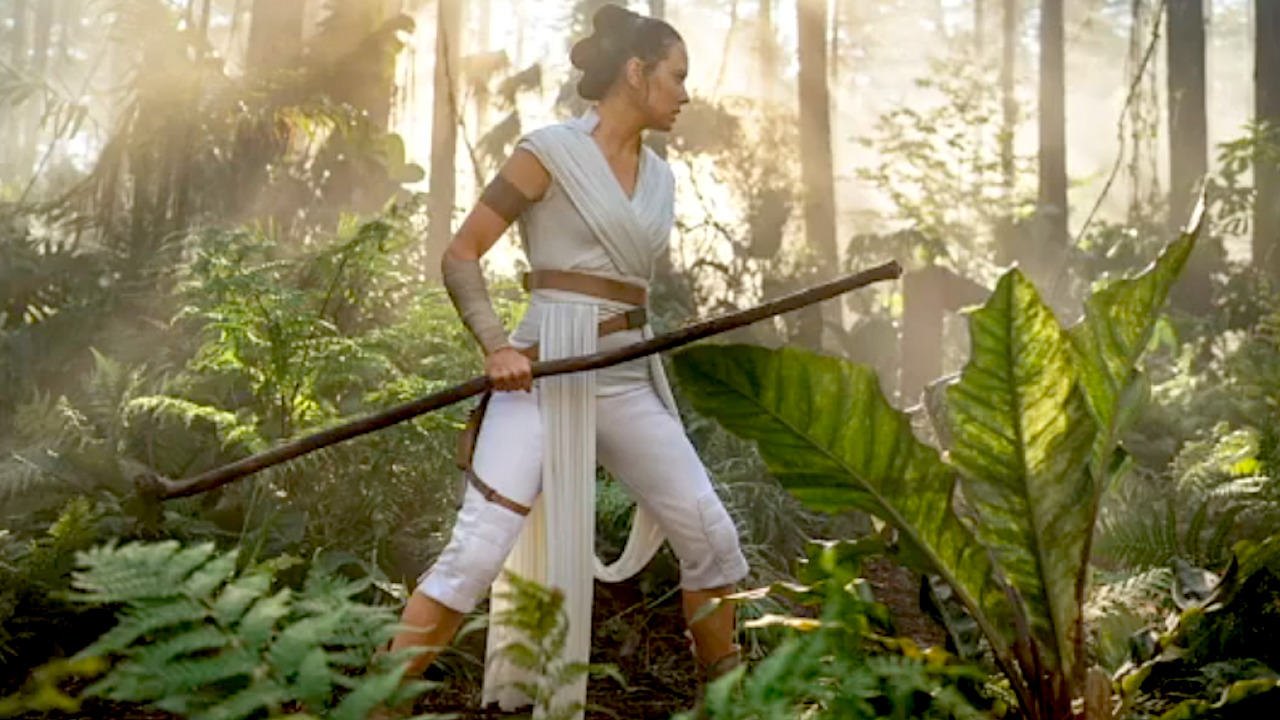 In January this year, I visited the London Comic-Con. This was a fun weekend of celebrity autographs, chatting to actors from movies I've watched since I was five years old, and spending a little too much on awesome memorabilia. To tell the raw, unvarnished truth the event was a little underwhelming since it actually seemed more like a larger version of the Cons I'd been to in northern England, rather than the professional, slick operations I watch videos of in North America. Lots of independent vendors, not a lot of official presence. Am I being too harsh? I expected more from a Con in our capital city.

But one thing stuck in my memory more than anything else. I got chatting with one of the vendors about the new Star Wars movies that Lucasfilm have released since their Disney takeover in 2012. As I handed over the £10 note for my Rogue One artwork book, I casually mentioned how much I loved the film's look, in contrast to the quality of its story. I don't hate Rogue One at all, it's very fun, but I thought it had a case of the jitters in the first 20 minutes or so, abruptly jumping from location to another just to keep the plot moving. The vendor agreed, and - I knew it was coming - couldn't help but express his hatred of Star Wars: The Last Jedi.

Though I know it's not perfect, I happen to love The Last Jedi, and as I've learned from experience that feeling to these people, expressing my true views is not welcome. They're not interested in debate, they're interested in shutting you the hell down and how dare you question how bad that film was. Okay maybe that's a little harsh of me, but it's not that far off as an approximation. It's a range from "I didn't really like the Canto Bight sequence" to "Killing Snoke and Luke and making Rey's parents nobody has literally ruined the entire franchise for me." This vendor extended that range out to 11, and I could only make calm counter-points as he practically foamed at the mouth! I've watched a lot of criticism of The Last Jedi on YouTube and other places online, but none of that can compare to experiencing it first-hand.

I think I speak for most of the silent majority who enjoyed the film when I say that The Last Jedi certainly didn't ruin anything. Does it have problems? Yes. But the Star Wars sequel films have so far done a great deal to heal a beloved saga bruised by past misdeeds. I'd like to take you through a numbered list of reasons why I think Star Wars: The Force Awakens and The Last Jedi deserve a lot more credit than they're often given by louder, opinionated types.

Stories can have good qualities and bad failings, but the most important thing is how they make you feel. Don't let anyone tell you that you're wrong for liking a story, no matter how many holes they think they can poke in the story, plot choices, or anything else. People can disagree with you and that's fine, but you're not mistaken for liking it. That's not how liking stuff works! I like plenty of movies that have scores below 7 on IMDB, that other critics have panned. Just know what you like, that's always more important!

2. They Have Correctly Prioritised Good Storytelling over Cheap Indulgences

Whether you like it or not, Lucasfilm decided that giving Luke a realistic arc in The Last Jedi was more important in indulging the fantasies of people who refused to let go of their outlandish Rey Kenobi theories. They correctly realised that the loudest fans do not own the saga - these are stories for everyone to enjoy. Snoke's death contributed to the wider saga, as did Luke's death. Both were greatly resonant scenes for me - bold choices that bravely took the story in a direction. I respect that.

Rey is undoubtedly the highlight of the sequel films. She's an active protagonist, is a likeable and believable character, and has a relatable struggle that lets us feel emotionally attached to her struggles. The same praise goes for Finn's character and Po's. These characters are all people with realistic personalities and problems. Luke's refusal to join Rey in The Last Jedi might seem pathetic, but it makes sense: he's ashamed of his past and believes that the Jedi need to end. Creating realistic character struggles is a simple storytelling principle that people often forget!

4. They Have Treated the Saga with Utmost Respect and Care

When announcing Episode IX at Star Wars Celebration this past weekend, both JJ Abrams and Kathleen Kennedy expressed how much they respected the saga. Everyone involved in the films has said they were unable to contain their sheer awe at getting to work on Star Wars films. I totally believe that! Seeing the quality in the acting and the attention to detail throughout The Force Awakens made me so happy, and it's no doubt because everyone wanted to pay the saga its proper respect. This is why it's so good that the Star Wars franchise has been opened up with its sale to Disney.

5. They Show a Much Deeper Understanding of Storytelling than the Prequels

The Star Wars prequels, for the most part, were not good films. They were plagued with exposition, bland performances, and it wasn't until Episode III that any decent storytelling finally kicked in, when we got to see Anakin's transformation into Darth Vader. George Lucas was great at coming up with mythic concepts for his stories, but he always struggled to bring these together into a great story. The sequel films, on the other hand, have given us far more expressive characters (since the actors are under better direction), much less CGI and more practical effects, and those classic humorous moments that made the original trilogy so wonderful to watch. It's a far more professional set of films, helmed with a broader set of storytelling skills. 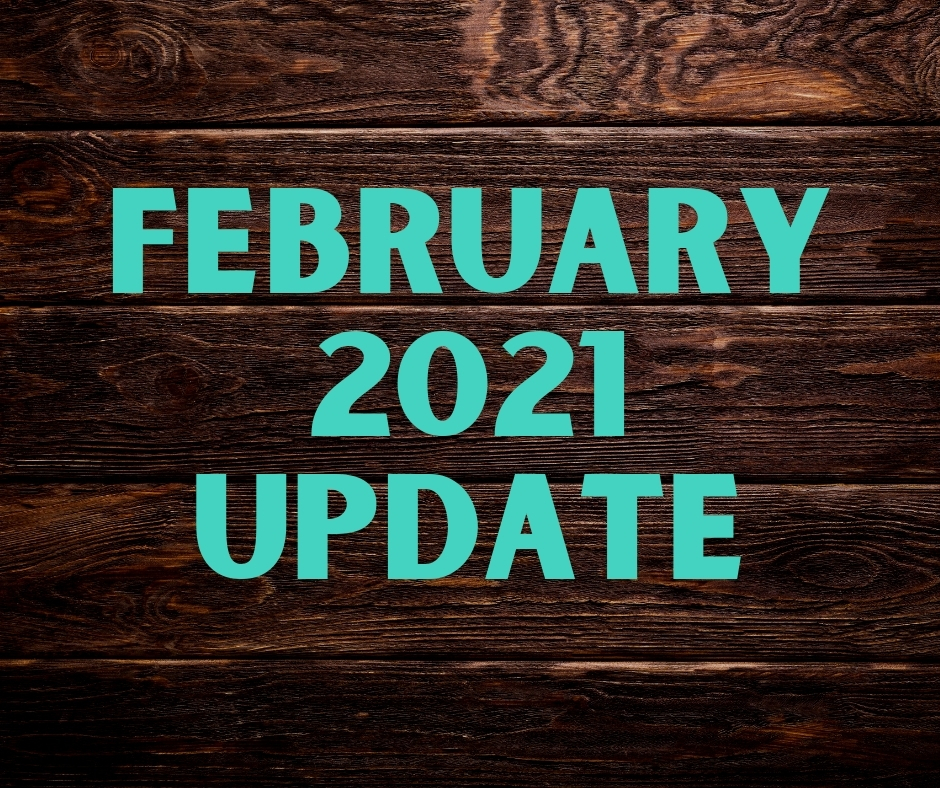